Present, Past, and Purpose: The Historical Present in the New Testament 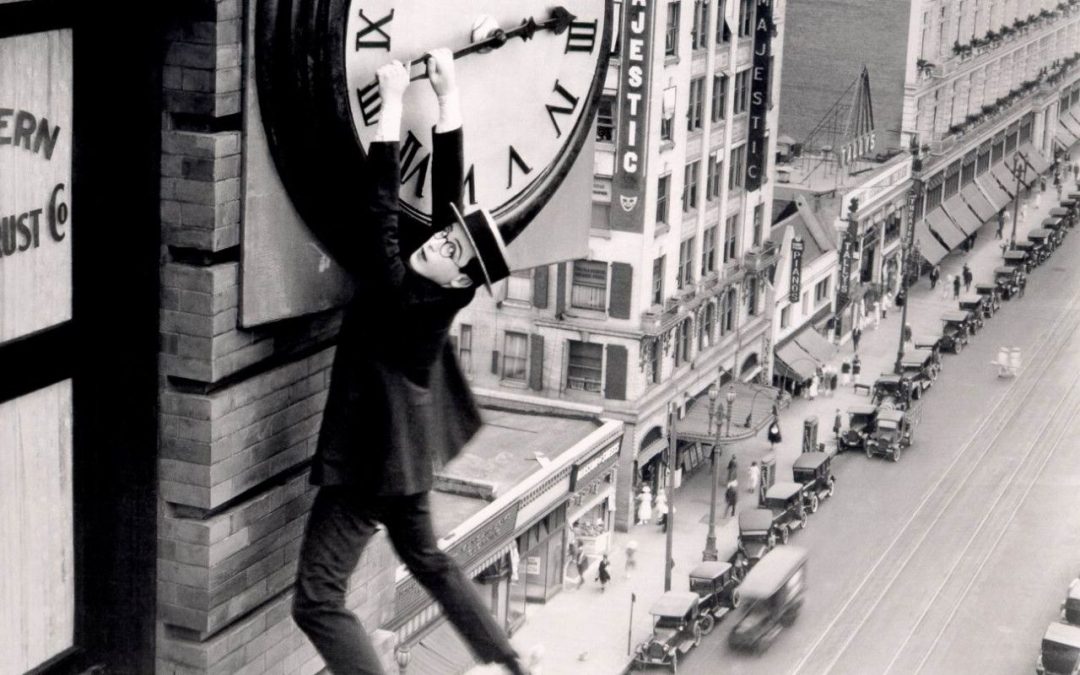 My TV stopped working. Or my TV remote stopped working. I couldn’t tell which because I could get the TV to do some things, but not others. Thankfully, there’s a simple test to see if your remote is working. Remotes emit infrared light. And although the naked eye can’t see infrared light, you can with the help of a digital camera. Looking at the end of my remote through a camera, I could see a purple light whenever I pushed a few, but not all, of the buttons. It was a problem with the remote.

We can draw this analogy to the Bible. There are features in Scripture that you can’t see without access to the biblical languages. Many elements and nuances of the Greek New Testament simply cannot be efficiently expressed in an English text. For example, Greek writers used a device known as the historical present. It’s where the author uses a present tense verb where you would expect them to use a past tense verb. Frequently it involves a verb of speech (e.g., ‘he says’), but not always. Historical presents occur in narrative texts, and they serve a purpose. Typically, they’re there to highlight or give prominence to the speech or event that follows (197, 130).

How often does this occur in Scripture? According to one set of statistics, here is how frequently this device occurs in the Gospels and Acts (201).

But the typical English reader has no way to access this information through a Bible translation. You will not see them marked in your Bible. There will be no mention in a footnote. To my knowledge, your only means would be Steve Runge’s Lexham Discourse Greek New Testament Datasets from Logos Bible Software.

Luk 7:40 And Jesus answering said to him, “Simon, I have something to say to you.” And he answered, “Say it, Teacher.”

Luk 8:49 While he was still speaking, someone from the ruler’s house came and said, “Your daughter is dead; do not trouble the Teacher any more.”

Luk 9:33 And as the men were parting from him, Peter said to Jesus, “Master, it is good that we are here. Let us make three tents, one for you and one for Moses and one for Elijah”—not knowing what he said.

Luk 11:37 While Jesus was speaking, a Pharisee asked him to dine with him, so he went in and reclined at table.

Luk 11:45 (LEB)  And one of the legal experts answered and said to him, “Teacher, when you say these things, you insult us also!”

Luk 13:8 (LEB)  But he answered and said to him, ‘Sir, leave it alone this year also, until I dig around it and put manure on it.

Luk 16:29 But Abraham said, ‘They have Moses and the Prophets; let them hear them.’

Luk 17:37 And they answered and said to him, “Where, Lord?” So he said to them, “Where the dead body is, there also the vultures will be gathered.”

Luk 24:12 (LEB) But Peter got up and ran to the tomb, and bending over to look, he saw only the strips of linen cloth, and he went away to his home wondering what had happened.

Knowing where the historical presents are can help you see what the author wanted to make prominent. They’re there for a reason. The speech or event that comes next is meant to stand out. Maybe there’s a market for a Historic Present Study Bible that identifies everywhere these occur. I doubt it. But you might like to know where they show up as you study the Bible, even if you can’t read Greek. All Scripture is profitable. Passages marked with a historical present are not necessarily the most important parts of Scripture. This was just one of the ways an author could signal they wanted something to stand out and grab the reader’s attention.