Welcome to the Biblical Studies Carnival!

Another month, another Biblical Studies Carnival. Thanks for dropping by. Below you’ll find some excellent biblical studies material released to in the Wild West of the Internet in August 2021. Enjoy! 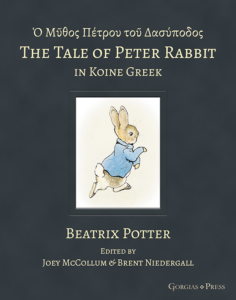 What’s a carnival without a game? Everyone who subscribes to my blog between now and September 30th will be entered into a drawing for one special edition full-color copy The Tale of Peter Rabbit in Koine Greek (Gorgias Press, 2021). Winner will be notified by email on 1 October 2021. (Unfortunately, US only!)

Allison Salvesen & The Oxford Handbook of the Septuagint

The editor of this important work on the Septuagint sat down with Will Ross to talk shop.

Bob is offended and scandalized. Find out why.

Christopher Dost is on YouTube studying the Biblia Hebraica Quinta. In this video on Amos 1:5 where he talks about the Masorah and critical apparatus.

“From Texts to Scribes: Evidence for Writing in Ancient Israel”

I liked this relatively simple overview of writing in ancient Israel.

Are the Arabs a Semitic People?

Gary asks, “What is a Semite?” 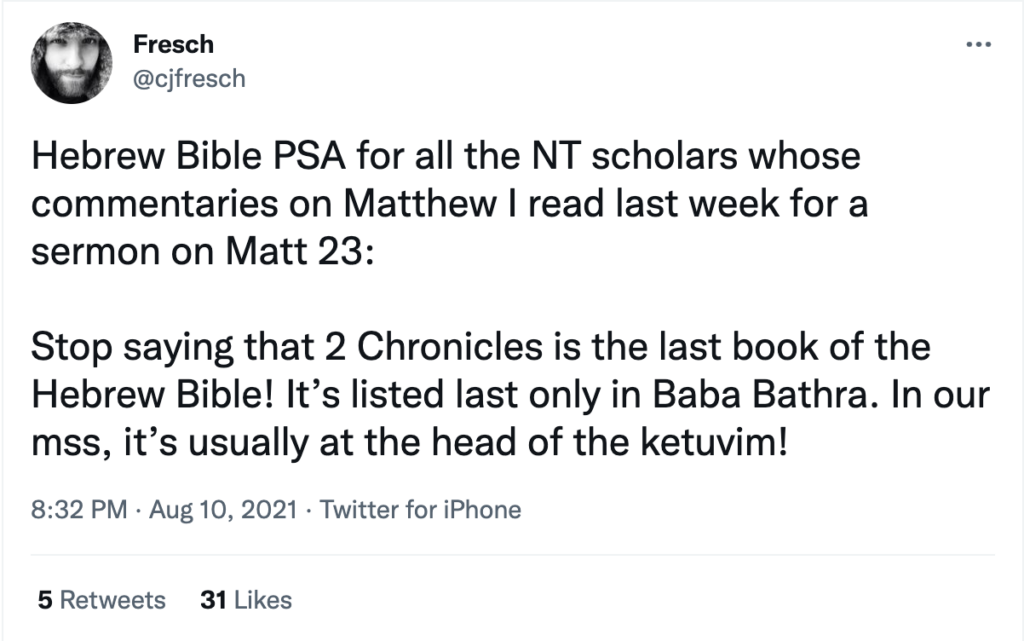 Isaac asks, “How small was Paul?”

“The Legend of Zelda Translated into Ancient Greek by Fan Hack” 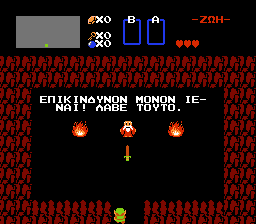 Wouldn’t it be great if we had video games to help teach Greek and Hebrew?

“Should I Use Greek in Preaching?”

Bobby answers the age-old question: Where do Greek and preaching intersect?

Mike expands an older post on the significance of Luke’s aspectual shift in Jesus’ parable of the wise and foolish builders.

Aurelius of Carthage: The Illiterate Church Lector and Confessor

Lionel shares his findings of a recent Novum Testamentum article entitled “The Names Jew and the Name of God.”

The Earliest Church Fathers’ Views on Election and Predestination

Derek offers his theological analysis of these doctrines according to Clement of Rome and the Apostolic Fathers.

Michael F. Bird, Word from the Bird
Michael Bird considers whether the diversity of ancient Judaism requires us to refer to it in the plural.

“How to Read an Entry in the Cambridge Greek Lexicon”

Brent Niedergall, niedergall.com
I wrote something very short on the Cambridge Greek Lexicon. 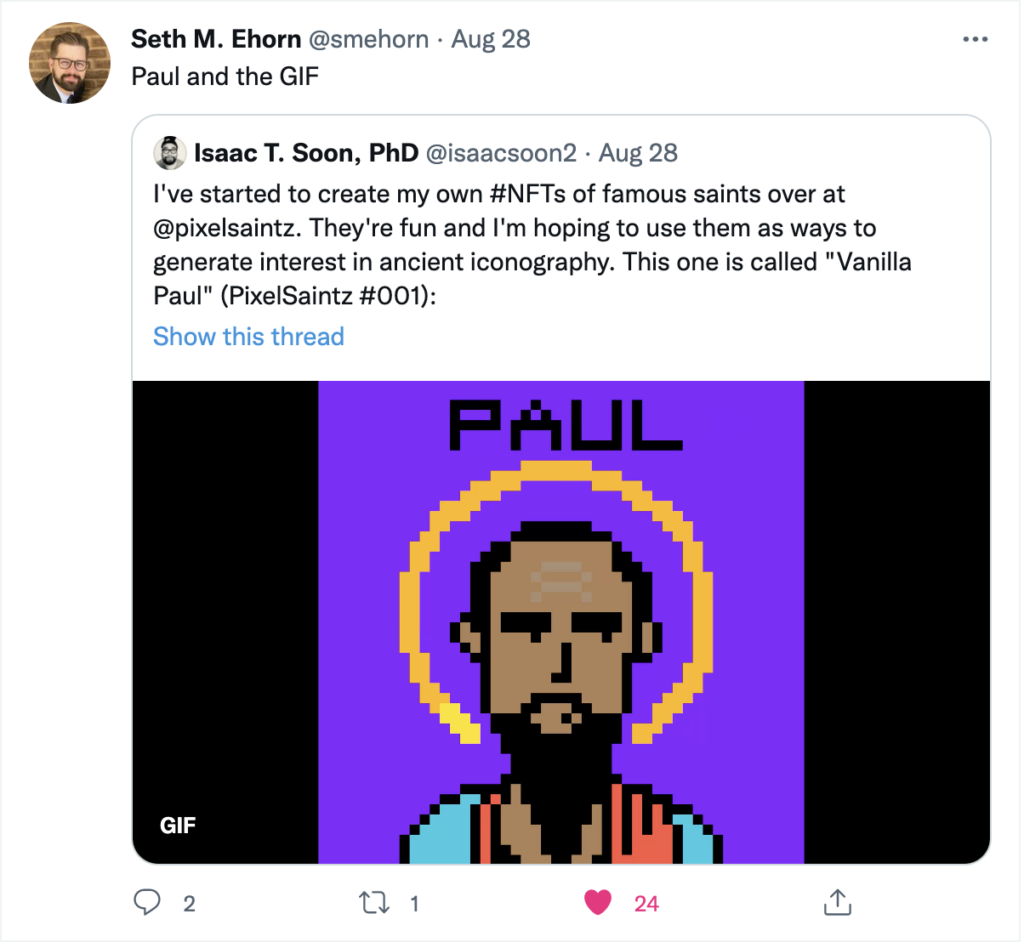 The Resurrection of the Messiah by Christopher Bryan
Derek DeMars, Theology Pathfinder

Holier Than Thou: How God’s Holiness Helps Us Trust Him by Jackie Hill Perry
Kenson Gonzalez, Viviendo Para Su Gloria

The good folks over at OnScript have also been busy. August saw the release of these episodes:

Bruce Hindmarsh – The Spirit of Evangelicalism

Special thanks to Phil Long (@Plong42 on Twitter) for asking me to host another Biblical Studies Carnival. Next month, Ben (@amateurexegete on Twitter) will host #187 at www.amateurexegete.com. After that, we are host-less. If you want to host one on you’re blog, you are probably qualified. Reach out to Phil on Twitter or email him at plong42@gmail.com.

All new subscribers will be entered into a random drawing to win a free copy of The Tale of Peter Rabbit in Koine Greek! Winner will be notified by email on 1 October 2021.