Why the Movie is Better than the Book (Sometimes) 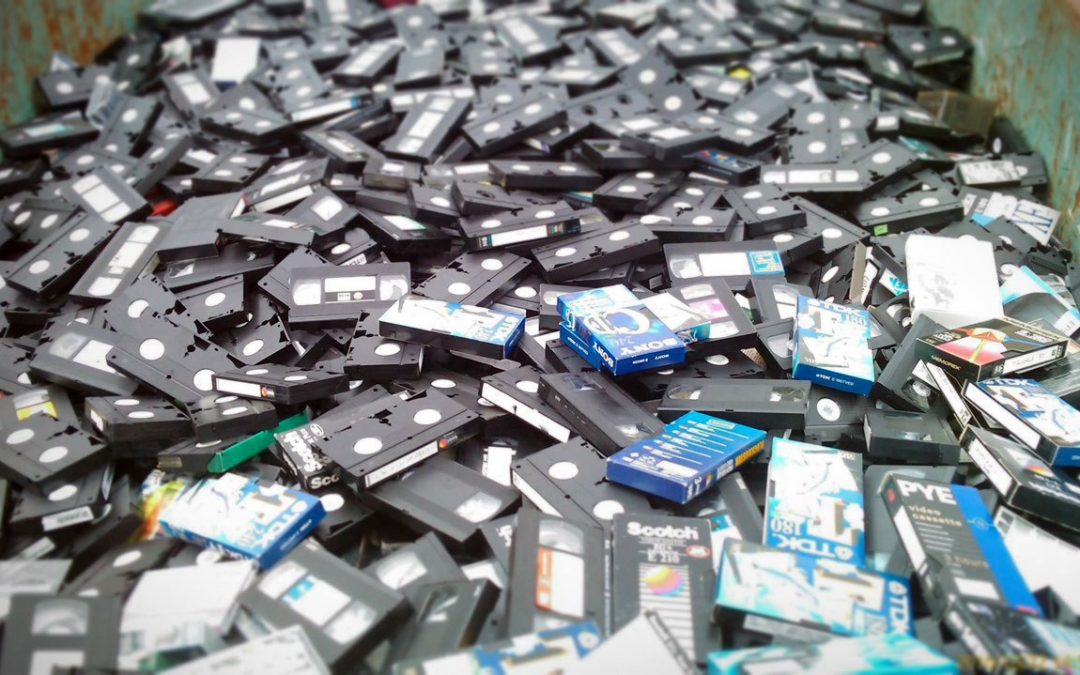 The often profound Seth Lewis recently shared a reflective post on why books beat movies (check it out here; he has a way with words). But is this always the case? What would it take for a film to outrank its printed counterpart?

I have heard Lord of the Rings fans preach their preference for Tolkien’s books over Peter Jackson’s movies. But what about those of us who aren’t die-hard fans? I would imagine there are many who have seen and enjoyed the movies, but have never even touched one of the books. In their cases, the movie beats the book. Not necessarily because the movie is better, but because the movie offers an accessible medium for folks to enjoy J. R. R. Tolkien’s work who otherwise wouldn’t. I’ve read the books and seen the movies. I prefer the movies. Some people get fantasy, some don’t. There are too many elves and dwarves and made-up places and people to keep track of for my taste. Part of the beauty of a movie is how it winnows this down while still conveying the heart of the original book. It doesn’t take six hours and thirty-six minutes to watch The Fellowship of the Ring.

Now how about imagination? Do books make greater use of this amazing God-given ability? The imagination is a powerful force. And the reader of books does take on a more significant role than the watcher of films. But does that mean a movie’s impact is less than that of a book? I would say I’ve felt more emotion watching movies than reading books. Emotions like sadness, happiness, and delight. What’s sadder than Travis shooting his beloved, yet rabid dog, Old Yeller? What’s a jollier film than Mary Poppins? And what’s more delightful than something like Up?

Someone might watch War and Peace or Doctor Zhivago, but never read a Russian novel. I don’t see why I would ever want to read Pride and Prejudice, but the movie was enjoyable. A picture then is better than no picture. And we usually think of books being made into movies, but it goes the other way too. Sometimes movies are made into books. Once I tried to read a novelization of one of the Star Wars movies and found it underwhelming. The lightsaber battles, space creatures, spaceships, and droids—they were all weakened by the page and printed word. When it can to this particular Star Wars movie, I like how the director chose to present the story. I like how the actors chose to portray their characters. And don’t forget the music factor in this debate. Movies such as Star Wars or Lawrence of Arabia wouldn’t be what they are without their soundtracks. Books don’t have soundtracks.

The book can be better than the movie. But it doesn’t have to be. Graham Greene wrote The Third Man with the plan to turn it into a movie. And the movie leaves the book in the dust. (It was one of Roger Ebert’s favorite movies actually.)  And the soundtrack is great! It spent eleven weeks as Billboard’s number one US seller in 1950—amazing when you consider it was played on a zither.

This is why the movie is better than the book (sometimes).

But let’s not forget that there are cases where the Book is always better than the movie. The Ten Commandments, The Prince of Egypt, Noah, The Passion of the Christ, and the like have nothing on the Bible. This Book of books is the Word of God, sweeter than honey and a light unto our path (Ps 119:103, 105).