The Simplest Explanation of the Coherence-Based Genealogical Method? 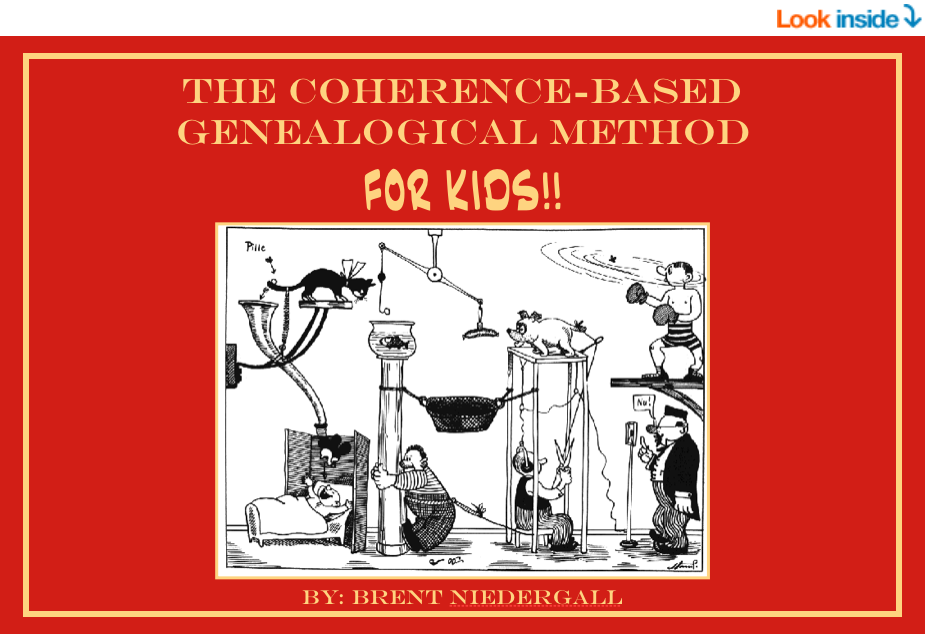 Despite its forbidding name and associated jargon, conceptually, the CBGM is not as complicated as everyone makes it out to be. Essentially, it is all about the direction of flow between readings. The user makes anterior/posterior decisions on all the variants. The CBGM uses the power of computers to incorporate all of those directional decisions and reveal their combined influence on relationships between textual witnesses. You might choose one direction between readings (and the witnesses which contain those readings) in one instance and then choose another direction between readings that reflect a different direction between some of those witnesses. Based on the consistency of the resulting textual flows between witnesses, the user can then make subsequent passes to adjust their textual decisions to harmonize where directions conflict.