He or She? The KJV, the MT, and Gender Mismatch 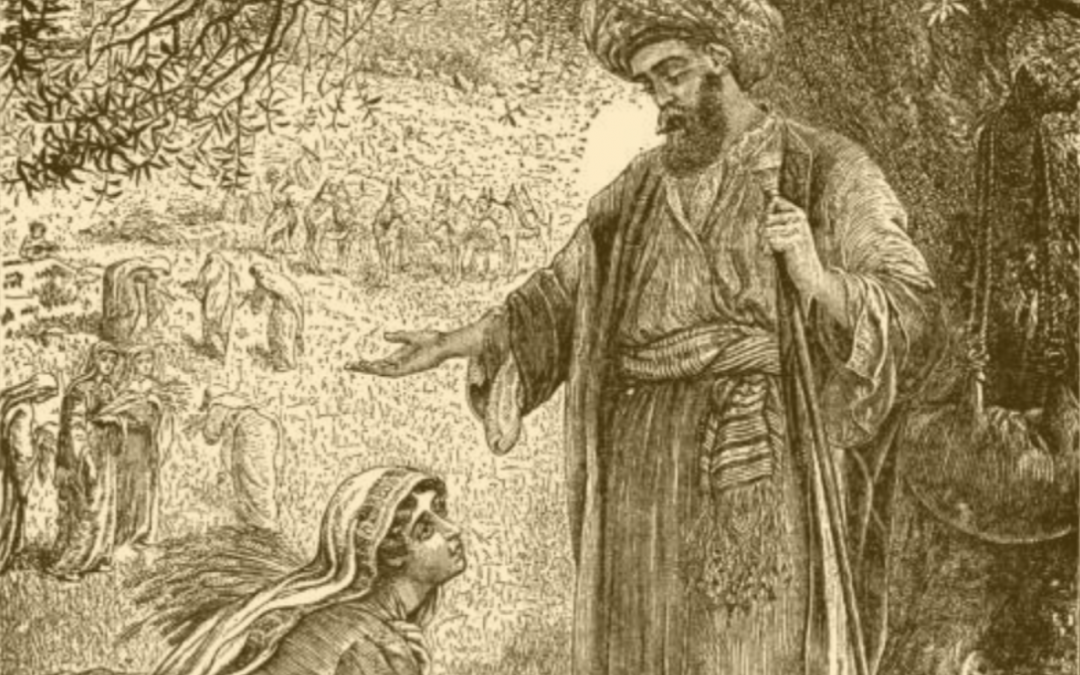 What if an English Bible translation translated a Hebrew word meaning “he” as “she”?

Sound odd? It’s been done. And not in some newfangled “gender-neutral” Bible. I’m talking about the King James Version.

Advocates of King James Onlyism have a gender problem on their hands.

Your typical expression of KJVO bibliology expresses faith in the “Masoretic Text” of the Hebrew Old Testament. Like this statement from Ambassador Baptist College’s doctrinal statement:

We believe in the preservation of God’s Word through the Hebrew Masoretic Text and the Greek Textus Receptus.

Or this from the Dean Burgon Society’s Articles of Faith:

We believe that the Texts which are the closest to the original autographs of the Bible are the Traditional Masoretic Hebrew Text for the Old Testament, and the traditional Greek Text for the New Testament  underlying the King James Version…

For an exhaustive study of any of the words or verses in the Bible, we urge the student to return directly to the Traditional Masoretic Hebrew Text and the Traditional Received Greek Text rather than to any other translation for help.

Or to quote David Cloud from Way of Life Literature:

I WILL ACCEPT THE LABEL OF “KING JAMES ONLY” IF IT MEANS THE FOLLOWING:

If “King James Only” defines one who believes that God has given infallible Scripture in the original Greek and Hebrew writings and that He has preserved that in the Hebrew Masoretic and Greek Received Text and that we have a beautiful translation of it in the English language in the Authorized Version, call me “King James Only.”

Case in point, Ruth 3:15. That night at the threshingfloor, Ruth asked Boaz to do the part of a kinsman redeemer. Now it’s morning, and he’s loading her up with barley. Now turn your attention to the final statement of the verse.

Ruth 3:15  Also he said, Bring the vail that thou hast upon thee, and hold it. And when she held it, he measured six measures of barley, and laid it on her: and she went into the city.

The Hebrew verb here in Ruth 3:15 is yabo (יָּבֹ֖א). It’s a third-person masculine singular verb. Any reader would understand it as “he went.” And that’s what the Masoretic Text says. No one disputes this. But that’s not what the King James Version says, at least in the standard 1769 edition commonly used today. This English translation instead says, “she went into the city.” The 1611 edition, on the other hand, says, “he went into the citie.” But disagreement between editions of the KJV is material for a future post.

Perceptive readers may note that some modern translations opt for “she went,” too. The ESV and NASB both follow the KJV here. There is later manuscript support for such a choice found in medieval Hebrew manuscripts and medieval versions. But some modern translations such as the NIV and NRSV go with the “he went” reading found in the Masoretic Text. Which is the right reading? Tough to say. But my point isn’t about textual criticism. It’s about where your loyalties lie. Should a Christian give primacy to an English translation or the Hebrew and Greek manuscripts?