I wrote a 5-lesson study on discipleship and coinage in the Gospels called Uncommon Currency. One of the many enjoyable aspects of production was choosing epigraphs for each of the five lessons. Each epigraph is a short quotation from a beloved early-church figure. Several of these quotations are fresh translations. And I think each one fits the pericope featured in each lesson rather well. See what you think. And you can see a sample of the book here.

Wisdom is not bought with earthly coin, nor is it sold in the marketplace, but in heaven. And it is sold for genuine coin, the imperishable Word, the royal gold.

And so as you were amazed at Christ’s power, so you must also be amazed at the disciple’s faith, that he so obeyed in an impossible thing. For it was extremely impossible according to the natural order.

John Chrysostom, Homilies on the Gospel of Saint Matthew 58.2.

The widow cast but two brass coins into the treasury and yet she shall be pre­ferred before Croesus with all his wealth.

We are God’s money: we have wandered away as coin from the treasury.

Philip Schaff, ed., St. Augustine: Homilies on the Gospel of John, Homilies on the First Epistle of John, Soliloquies, Vol. 7, A Select Library of the Nicene and Post-Nicene Fathers of the Christian Church, First Series (New York: Christian Literature Company, 1888), 228.

For just as it is with two coins . . . the unfaithful bear the stamp of this world, but the faithful in love bear the stamp of God the Father through Jesus Christ, whose life is not in us unless we are ready to voluntarily die for His suffering.

The Letter of Ignatius to the Magnesians 5.2. 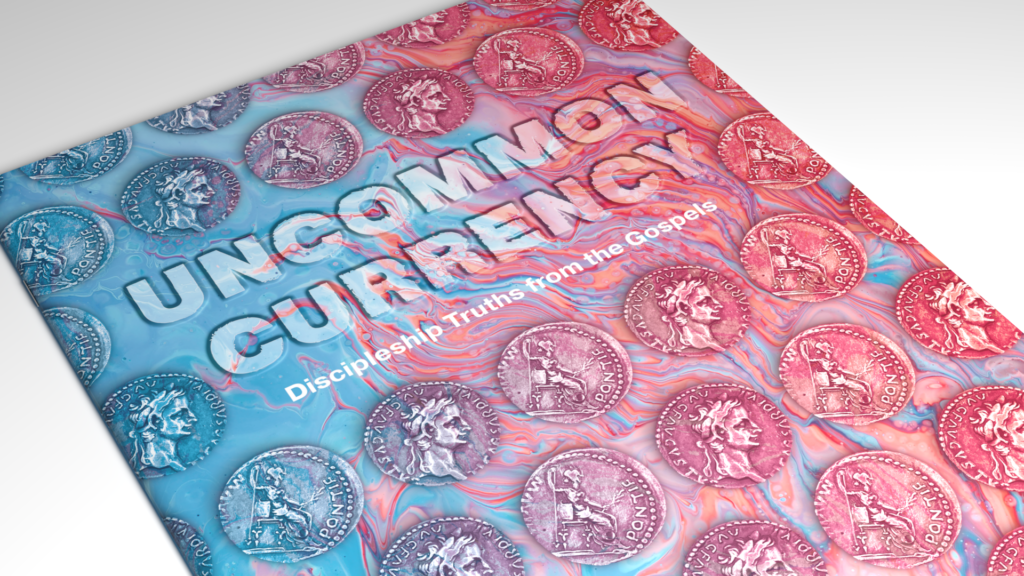 In a future post, I’ll share the endnotes for this study. It may direct you to some useful resources if you’re interested in learning more about New Testament coins.