Bel and the Dragon Reader: Part 9 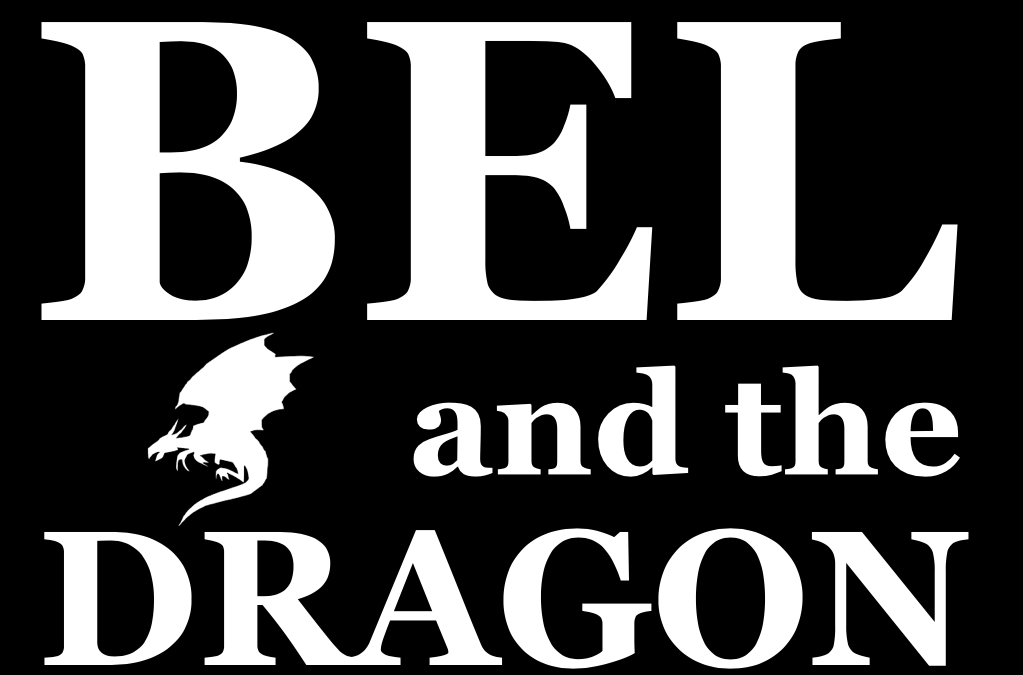 18 And opening the doors, they saw everything had been consumed and the empty  tables. And the king was glad. And he said to Daniel, “Bel is great. And there is no deceit before him.

19 And Daniel laughed very much and he said to the king, “Come! Behold the deceit of the priests. And Daniel said, “King—these footprints, whose are they?

The use of παρά with the dative reference to Bel in v. 18 conveys the locative relationship between Bel and deceit. There is no deceit among or before Bel (Beale, Brendsel, and Ross, 79).

It’s noteworthy that the king absolves Bel of δόλος and Daniel attributes the δόλος to the priests. The options for glossing δόλος include deceit, cunning, or treachery, but BDAG offers a helpful definition: “taking advantage through craft and underhanded methods.” The LXX uses this word for Jacob’s trickery in deceiving Isaac in order to steal Esau’s birthright (Gen 27:35). It also appears in Gen. 34:13 to describe how Jacob’s sons deceived Shechem and Hamor to avenge the defilement of Dinah.