A. W. Tozer on Christmas 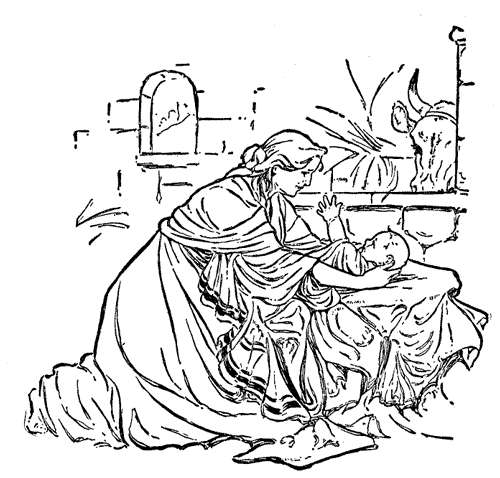 Great indeed, we confess, is the mystery of godliness: He was manifested in the flesh, vindicated by the Spirit, seen by angels, proclaimed among the nations, believed on in the world, taken up in glory.

The birth of Christ was a divine declaration, an eternal statement to a race of fallen men and women.

The Advent of Christ clearly established:

First, that God is real. The heavens were opened and another world than this came into view.

Second, that human life is essentially spiritual. With the emergence into human flesh of the Eternal Word of the Father, the fact of man’s divine origin is confirmed.

Third, that God indeed had spoken by the prophets. The coming of the Messiah-Savior into the world confirmed the veracity of the Old Testament Scripture.

Finally, that this world is not the end. We are made for two worlds and as surely as we now inhabit the one we shall also inhabit the other!