A Theology of Dating Your Spouse 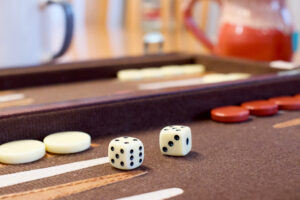 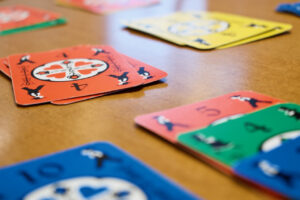