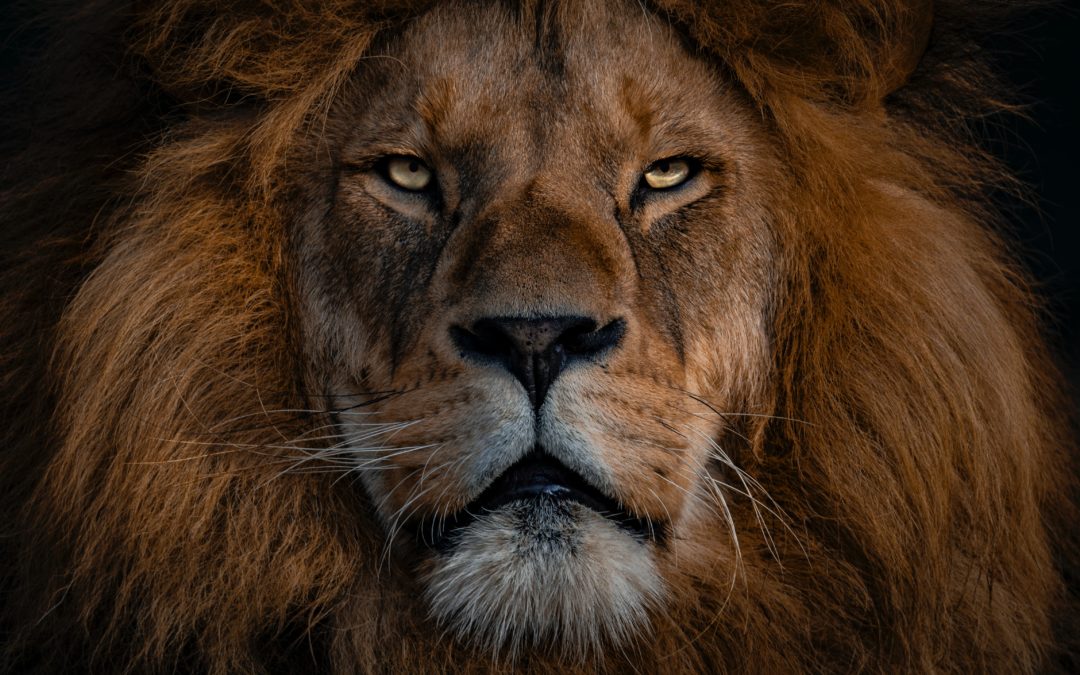 Towards the beginning of the book of Revelation, there are these seven letters written to seven churches. Seven letters to seven actual churches from John’s day. And one of these churches John writes to is the church of Thyatira. And he says there’s a lot of good stuff going on there. They have love, faithfulness, service, endurance—all kinds of good stuff a church is supposed to have. They have their problems too though.

Some people there are tolerating false teaching and immorality. That’s not good. And there’s a strong threat against them because of their evil. God is going to deal with them if they don’t repent. God’s response to disobedience is cursing.  God’s Word affirms this again and again.  And what’s God’s response to obedience? Blessing. God’s Word affirms this again and again. And there’s a major promise of blessing to match the major threat of cursing in this letter to the church of Thyatira. There’s a promise of blessing for the faithful who would stand firm and oppose the wickedness going on in their midst.

God blesses obedience. God curses disobedience. But check this out. John quotes Psalm 2 in this letter to Thyatira in Revelation. The promise of blessing is to who John calls the overcomer or the conqueror, the Christian who lives obediently and does the works God Word commands. And there’s a promise for the Christian.

The one who conquers and who keeps my works until the end, to him I will give authority over the nations, and he will rule them with a rod of iron, as when earthen pots are broken in pieces, even as I myself have received authority from my Father (Rev 2:26–27).

This part about ruling with a rod of iron and breaking them like a potter’s vessel—it’s part of a prophecy about the Messiah, the Lord’s Anointed. It’s a prophecy about Christ establishing His Kingdom rule when He returns.  And, here in Revelation, we learn that we will join Christ in opposing disobedience. And this is serious opposition, isn’t it? Ruling with a rod of iron. Shattering his enemies like clay pots. The Lord takes dealing with disobedience seriously. And this should get our attention. He takes obedience seriously. He rewards obedience. But He takes disobedience equally seriously. He responds with judgment.

C. S. Lewis captured the idea well in The Lion, The Witch and the Wardrobe. So well, you might have heard it before.  One of the characters in the story asks if Aslan the Lion, the character symbolizing Jesus, is safe. The reply is “Safe? Who said anything about safe? ‘Course he isn’t safe. But he’s good.” The Lord is not safe. But He is good. He offers safety to those who obey Him. But those who refuse to submit to His authority have no expectation of safety. So be the overcomer, the conqueror who keeps God’s works until the end (Rev 2:26). And enjoy God’s blessing as you live obediently.